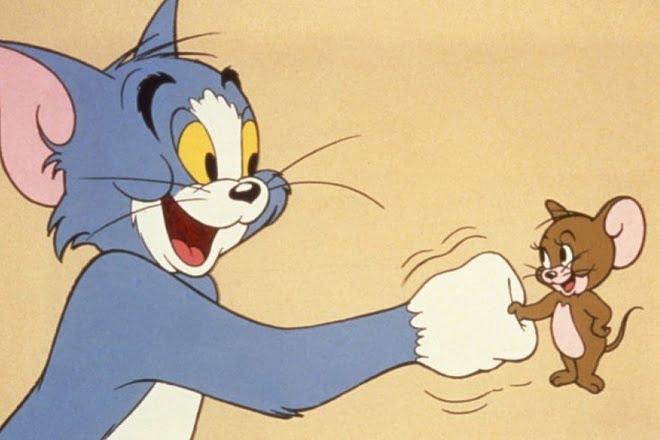 Today, I’m going to tell you about the top 7 fictional cartoons for kids. There Are The World’s Most Popular Cartoon Characters That You Must Remember.

Cartoons have changed a lot with time. A lot of improvement has come in the production of cartoons. Mostly cartoons are liked by children only. But adults also like them. There are also many famous fictional cartoons. And most people like them only because of their famous cartoon characters. Some of these cartoon characters are very old and are liked till now. Almost most of the World knows them.

What are Fictional Cartoons for kids?

Fictional Cartoons are not real. They are just imagination.

It is one of the most famous fictional cartoon characters. The animated series name was SpongeBob SquarePants. Its first premiere was in 1999 & its fame increases a lot with time. It was a nickelodeon Series. SpongeBob SquarePants lives in a pineapple which is his home in the ocean. He also has a snail as a pet. He also has the best friend Pattrick. He works as a fry cook in a restaurant known as Krusty Krab. Mr. Krab was its owner. Squidward Tentacle was the neighbor of the SpongeBob SquarePants. He & SpongeBob work at the same place. He hates SpongeBob. He always wants to stay away from him.

Is also a famous cartoon character. It is a very old character & people love it for a long time. It is still popular & people love to watch it till now. First, in 1938 a character similar to Bugs Bunny appeared in a Warner Bros cartoon known as Porky’s Hare Hunt. After it, Bugs Bunny debuted in an animated film known as A Wild Hare in 1940. Its fame increases with te & people love this character a lot. It is also watched till now.

Both characters are so famous that almost anyone can tell you about them. We all have spent our childhood watching them. Their animated series name is also Tom & Jerry. It is an animated comedy series. Tom is the name of a cat & Jerry is a mouse. Both of them live in the same place in the same house. They always fight with each other. It was started in 1940 & people are still watching it in the same way. In February 2021 a movie named Tom & Jerry was also released.

In 1928 it was created by Walt Disney. A lot of generations had watched it & till now people watch it with the same love. Mickey Mouse is one of the most popular fictional characters. Also, other characters are present in it like Minnie Mouse. Donal Duck was also his friend. He was a duck & was also a famous cartoon character. Goofy & Pluto were also his friends. All these characters were also made by Walt Disney. Mickey Mouse was very jolly & always remains happy.

It is an American cartoon character. It first appeared in 1929 & continued to gain success for a long time. It has a lot of fans. Its episodes are still available on the internet. It was famous for eating a lot of spinach. After eating spinach he becomes powerful. He was a seaman. He always remains ready for the fight. Bluto was his biggest enemy.

How can we forget about Pink Panther when talking about famous cartoon characters. Pink Panther’s first appearance was in 1963. It gained a lot of popularity. Till now people watch it. Its videos are available on the internet. It was a comic series or show. The theme music of The Pink Panther Show is one of the most famous theme songs of any series. This character was so unique that everyone loved it.

These are the Top 7 Fictional Cartoons for kids. But, there are also many others. You can search about them on the internet. Hope this article is very informative for you and your kids love this hobby.